Fertility rate in 2018 lower than ever before 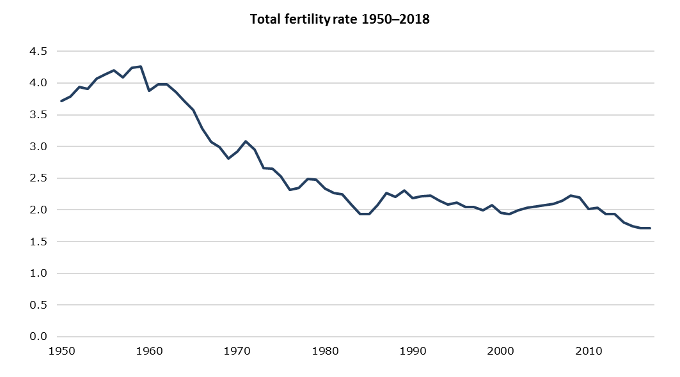 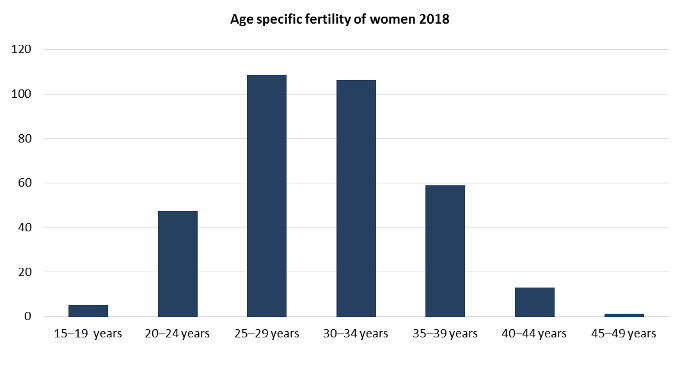 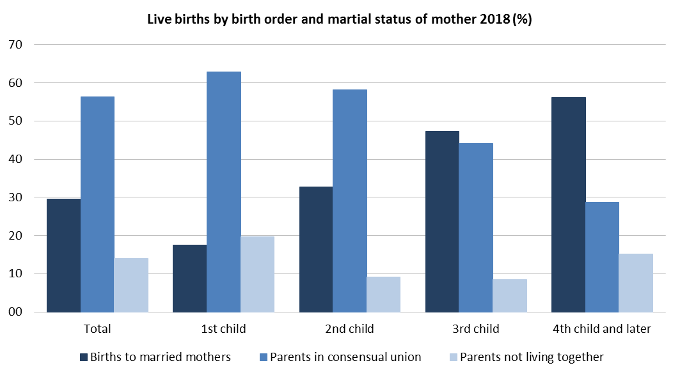