These figures are derived from the Statistics Iceland data collection from compulsory schools, which is undertaken in October every year. 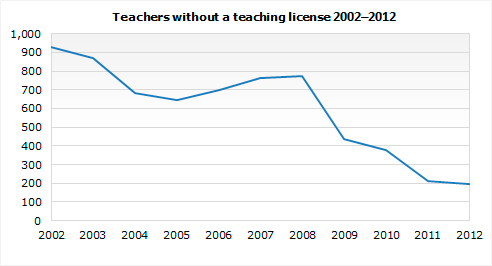 In the autumn of 2012 there were 168 compulsory schools in Iceland, a decrease by three from the previous school year due to school mergers. 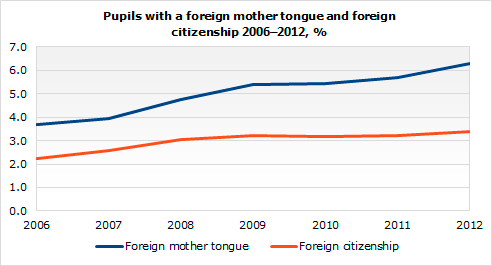