Immigrants and persons with foreign background 2019

Immigrants in Iceland were 50,272 on 1 January 2019, 14.1% of the population. The proportion of immigrants is larger than last year, when it was 12.6%. The number of second generation immigrants rose from 4,861 in 2018 to 5,263 in 2019. An immigrant is a person born abroad with both parents foreign born and all grandparents foreign born, whereas a second generation immigrant is born in Iceland having immigrant parents. A person with foreign background has one parent of foreign origin. 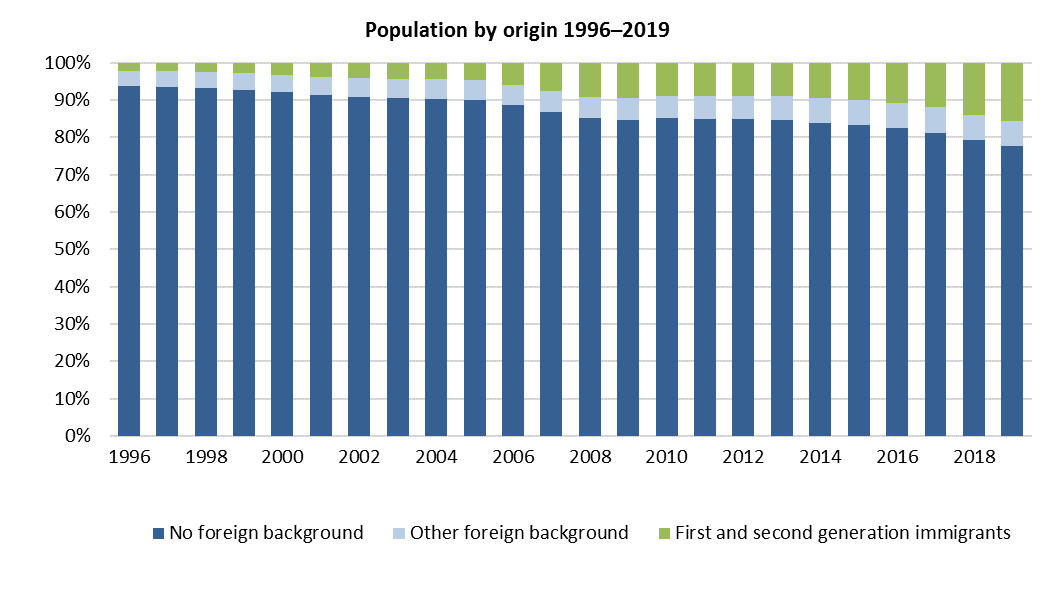 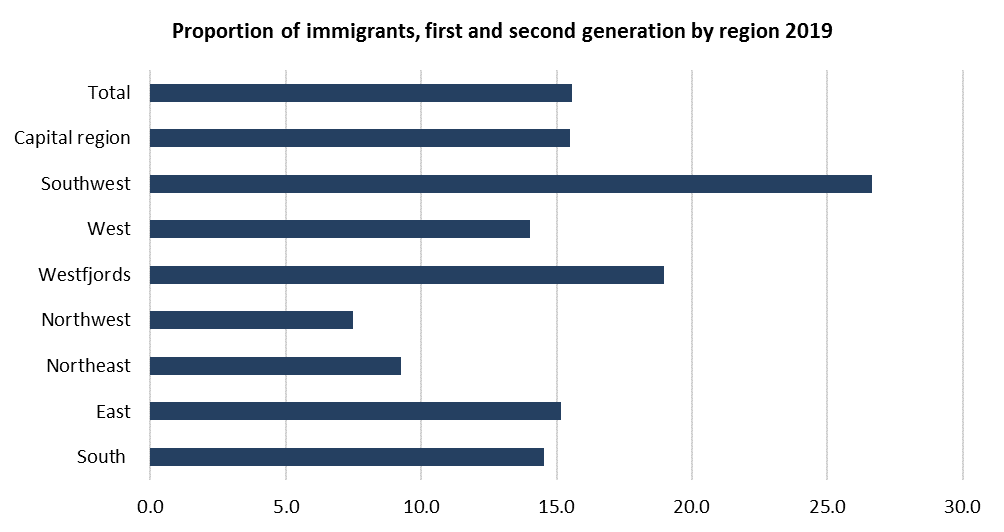 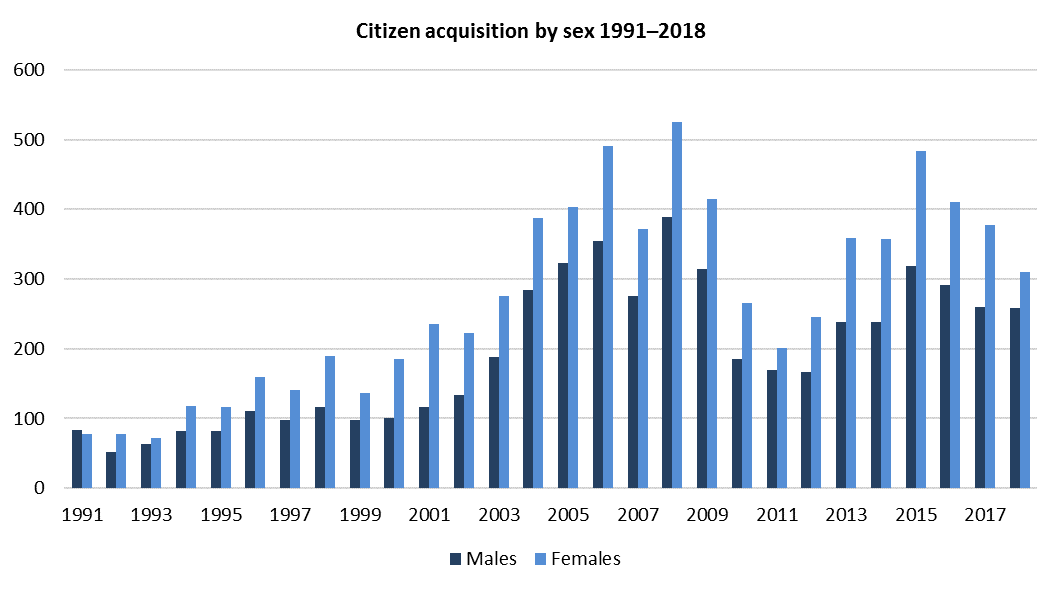