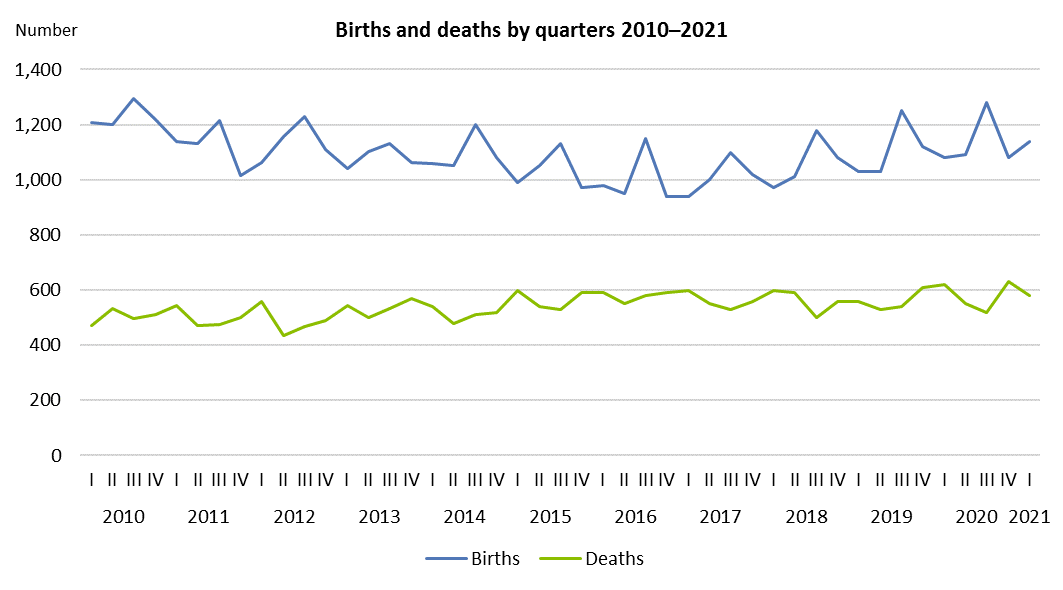 Immigrants of Icelandic citizenship came mostly from Denmark, Norway or Sweden, 260 out of 460, while Poland was the country of origin for most of the foreign immigrants, 290 out of 1,330. Lithuania came second with 120 immigrants.