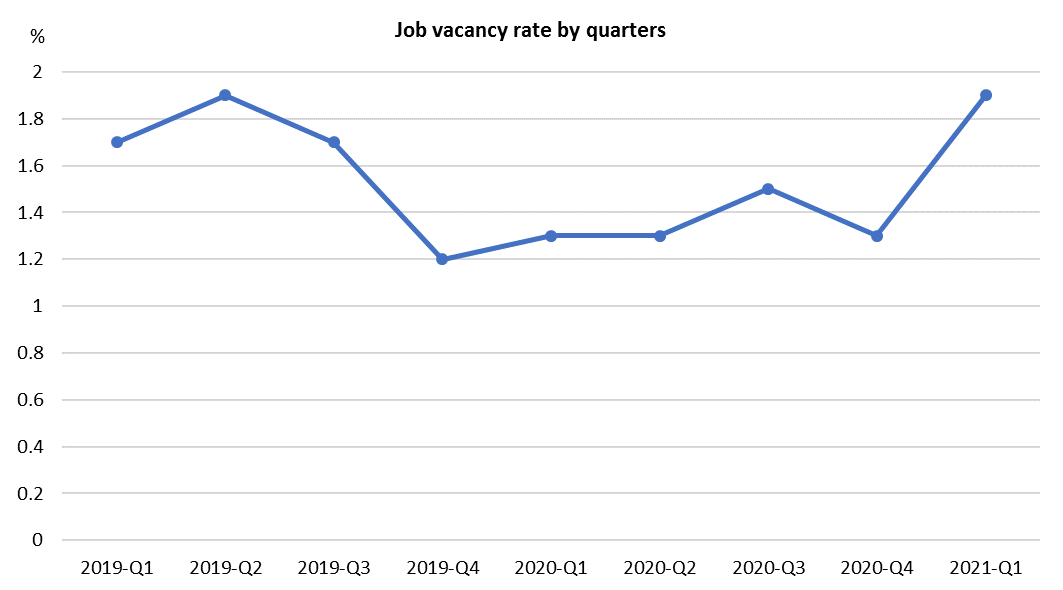 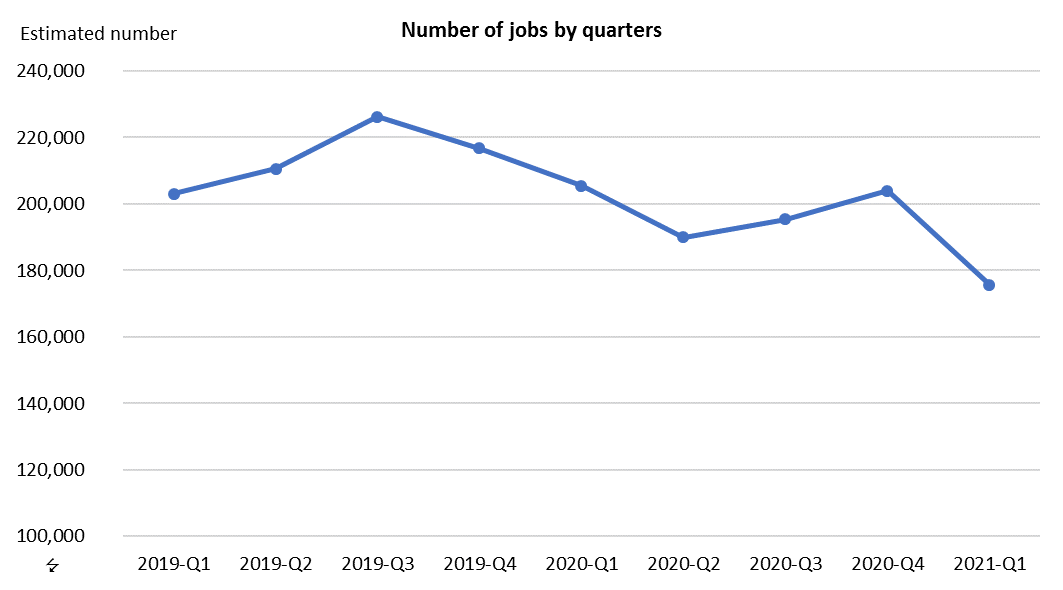 The results are provisional and can change with improved population information. When interpreting the results, it´s important to keep in mind that they are built on a sample survey and that the estimated number of occupied jobs is a point estimate at a given reference period. Therefore, the results should be interpreted taking the confidence intervals into consideration.