Statistics Iceland publishes now the non-financial sector accounts data for 2017. The figures published do not present a new assessment of the overall GDP or other major components of National Accounts for Iceland. Instead, the focus is on estimating totals between different sectors, as well as providing detailed figures of major transfers and flows between sectors. 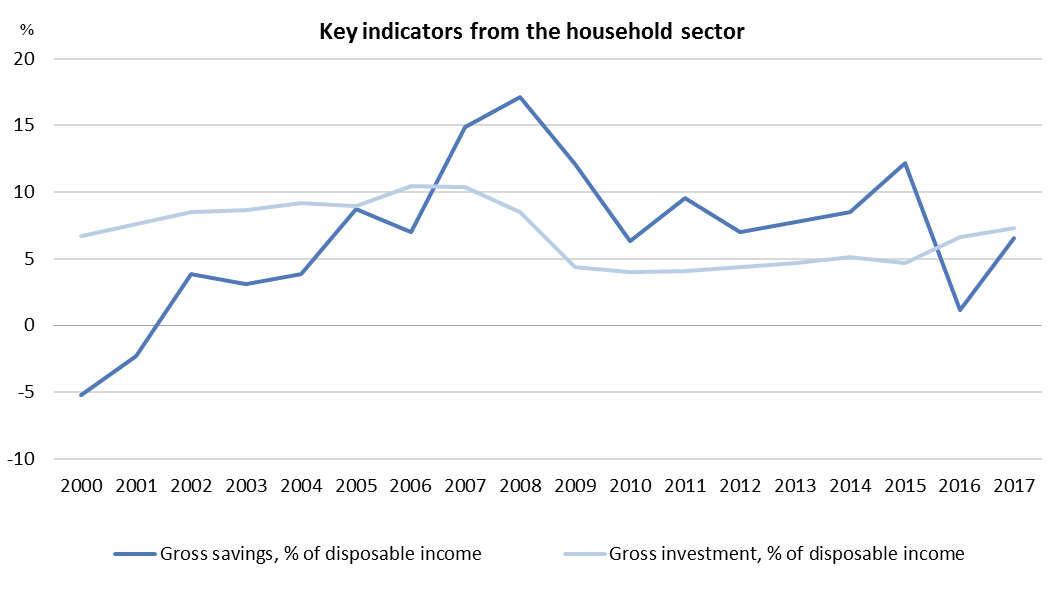 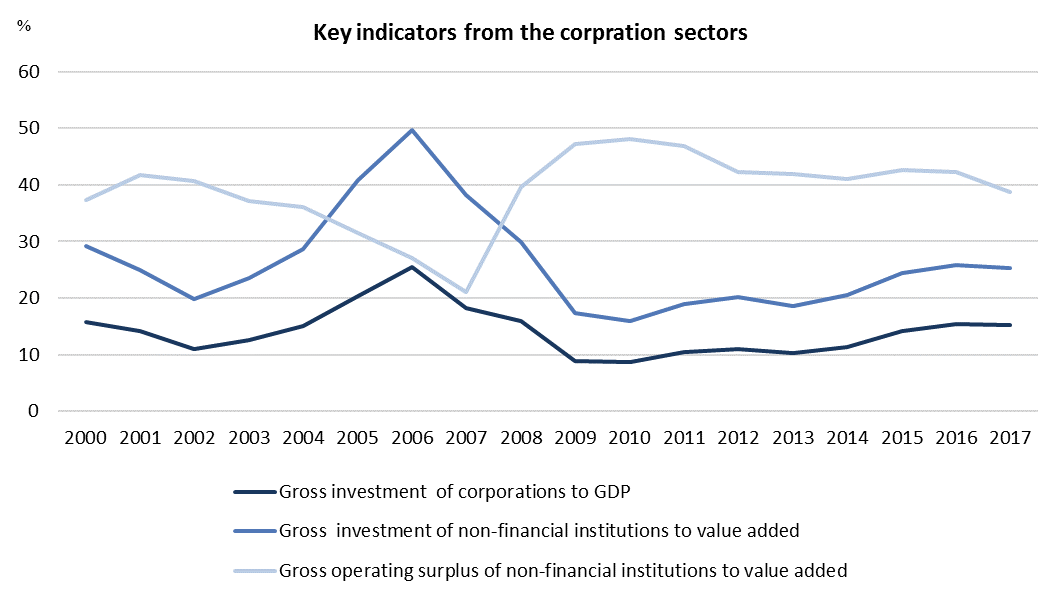